The Pizza Company, the back story starts here. In 2016, two couples who had flipped houses and dabbled with rental houses discovered a property for sale in the Industrial Park. The reason for the piqued interest was the property had two houses sitting on it. The initial thought was rentals. However, James looked around and saw all the factories and businesses with only one close restaurant. For a couple of years, James had worked in a factory. He knew that those working only had a short window of time to grab something to eat, whether they were on their lunch or a short break. They needed more options. He also knew this area had a lot of families that lived nearby that did not have much to choose from regarding food options. James suggested a restaurant.

Truth be told, everyone thought he was out of his mind. His wife, Starla, had heard his dream many times earlier in their marriage and told him he was crazy! Sometimes in life, though, you go for crazy! After some discussions and time spent in prayer, they all agreed to go for it. The property was purchased, and the dream started to become a reality. One of the houses was demolished and then the remodel began. From January 2017 until August 2017, they tackled the project, as well as researching and trying recipes. Let us not forget to learn how to navigate all the red tape you encounter when opening a restaurant. The red tape is no joke.

To tell you about all the wonderful people we met on the way is a story for another day. We can say without hesitation that the Lord placed all the right people in our path as we encountered each problem and learned how to overcome each obstacle–as there were many. Our budget was limited, so we had to be creative, but this is when the fun begins. We wanted The Pizza Company to be a place that people would bring their friends and family for the good food and ambiance.

Since opening, things have changed as with any business. We have added new menu items, delivery, and catering. In June 2018, James and Starla bought out their partners so that they could pursue other ventures. It has not been easy, but new challenges bring new opportunities for knowledge and growth, not just for a business. We are so grateful for the support, encouragement, and friendships that have come from The Pizza Company. We look forward to many more years of serving you the best pizza in town! 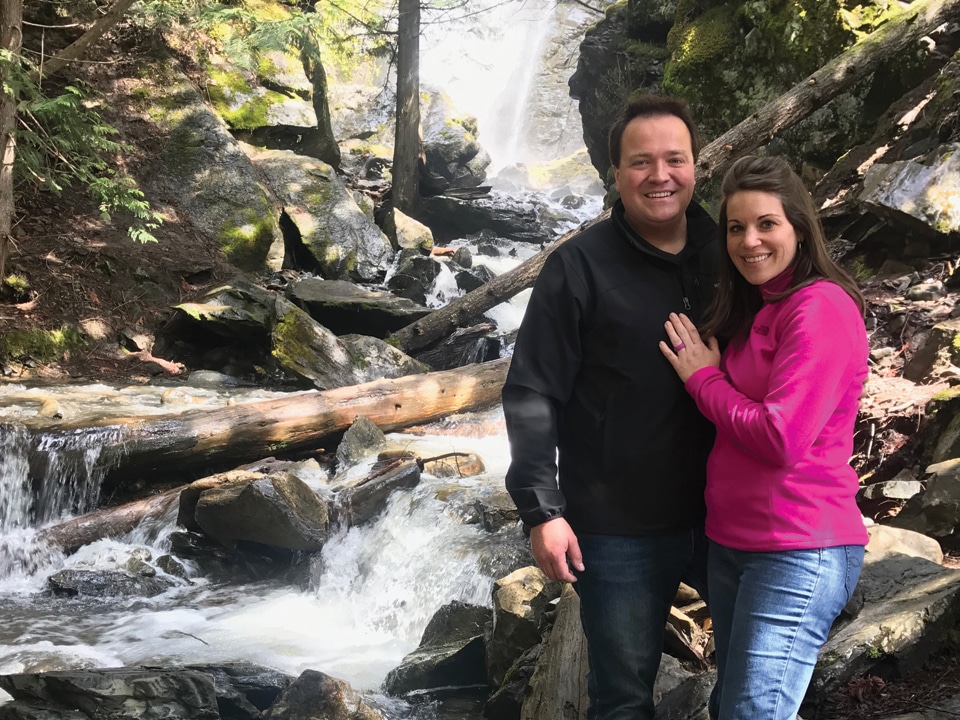